On May 25, 2022, Google began rolling out the Core Update 2022, completed on June 9, 2022. The new update caused some tremors during the initial phase of its release, but those tremors lasted until June 5. So if your website was one of those which felt an impact of the new update and you are looking to make good use of the new update, let’s explore and find more about Google Core Updates.

Google never reveals the changes its new core update brings to the search results, but SEO experts around the globe do their best to analyze and give their findings to the world. Following the same pursuit this time, SEO experts have noticed that Google is now favoring websites with more video and specialist content. In addition, Google also focuses more on understanding the language intent with its new update.

Google has raised restrictions for the content generated by AI copywriting tools, as marked by our SEO experts. With this update, websites will not be able to generate content with the help of AI copywriting tools as Google will detect it, and as a result, the website’s ranking may be affected adversely. So if you use such tools, you can either tweak the AI tool-generated content to bring a human factor to it or avoid it altogether and use actual content writers and channel experts to write your content.

Since the core update finished, the chatter within the SEO industry has been through the roof. There is also plenty of chatter on social and in the forums at WebmasterWorld and Black Hat World. Let us quote some of what we spotted after the core update was confirmed done rolling out by Google.

“Whilst Thursday’s traffic was just above average my USA PVs were 33% of average continuing with lots of single PVs. Likewise today the USA is at 50% and yet again more single PVs which in itself is very unusual.”

“Traffic is looking good here. Yesterday it was like someone tapped the brakes on everything. As of this morning it was flowing in really well and has maintained throughout the day.”

“If it has happened with me. They must have realised it and we will see others coming back to SERPs as well.”

Here is what the Google tracking tools are showing now, keep in mind, it looks like things are calming down today… But many, not all, of these tools showed a lot of volatility well after the update was announced to be done rolling out. Are these just those normal tremors? Are there delays in these tracking tools. Why does the chatter line up with these tools?

Either way, it seems things are calming down since yesterday and today across many metrics I track. 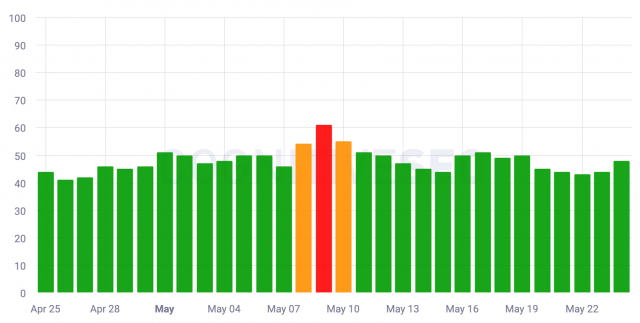 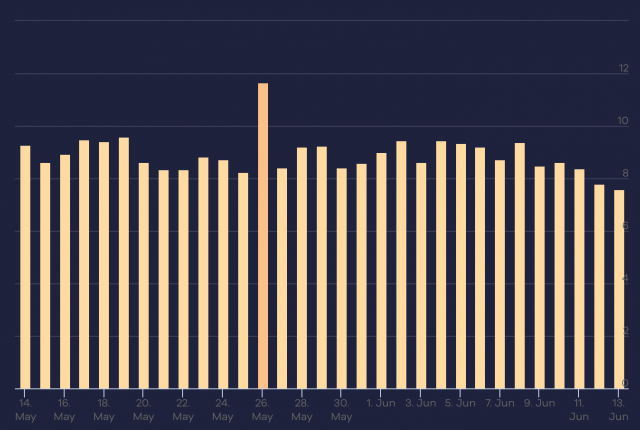 Ready To Enhance Your Digital Presence?

Take your business to new heights with our award-winning digital marketing team.